Ampera Bridge is a Vertical-lift bridge in the city of Palembang, South Sumatra, Indonesia, which is the landmark of the city. It connects Seberang Ulu and Seberang Ilir, two regions of Palembang. It can no longer be opened to allow ships to pass.

The bridge was planned during the era of Indonesia's first president, who wanted a bridge that could open and be a match for London's Tower Bridge. The funds for the construction came from Japanese war reparations, with the Fuji Car Manufacturing Co. Ltd being given responsibility for design and construction. However, at the time, Japan had no bridges of this type, and Fuji Car had no bridge-building experience. The official opening was carried out by Minister/Commander of the Army Lieutenant General Ahmad Yani on 30 September 1965, only hours before he was killed by troops belonging to the 30 September Movement. At first, the bridge was known as the Bung Karno Bridge, after the president, but following his fall, it was renamed the Ampera Bridge.

The bridge has been changed its colour three times. At the first it was built the colour is grey, but it was changed to be yellow in 1992. And finally since 2002 when Indonesia lead by Megawati as president the Ampera bridge colour is changed again to be red till nowadays.

“DO YOU KNOW AYO MAMA”

“DO YOU KNOW MONAS?”

“DO YOU KNOW BANK INDONESIA MUSEUM?” 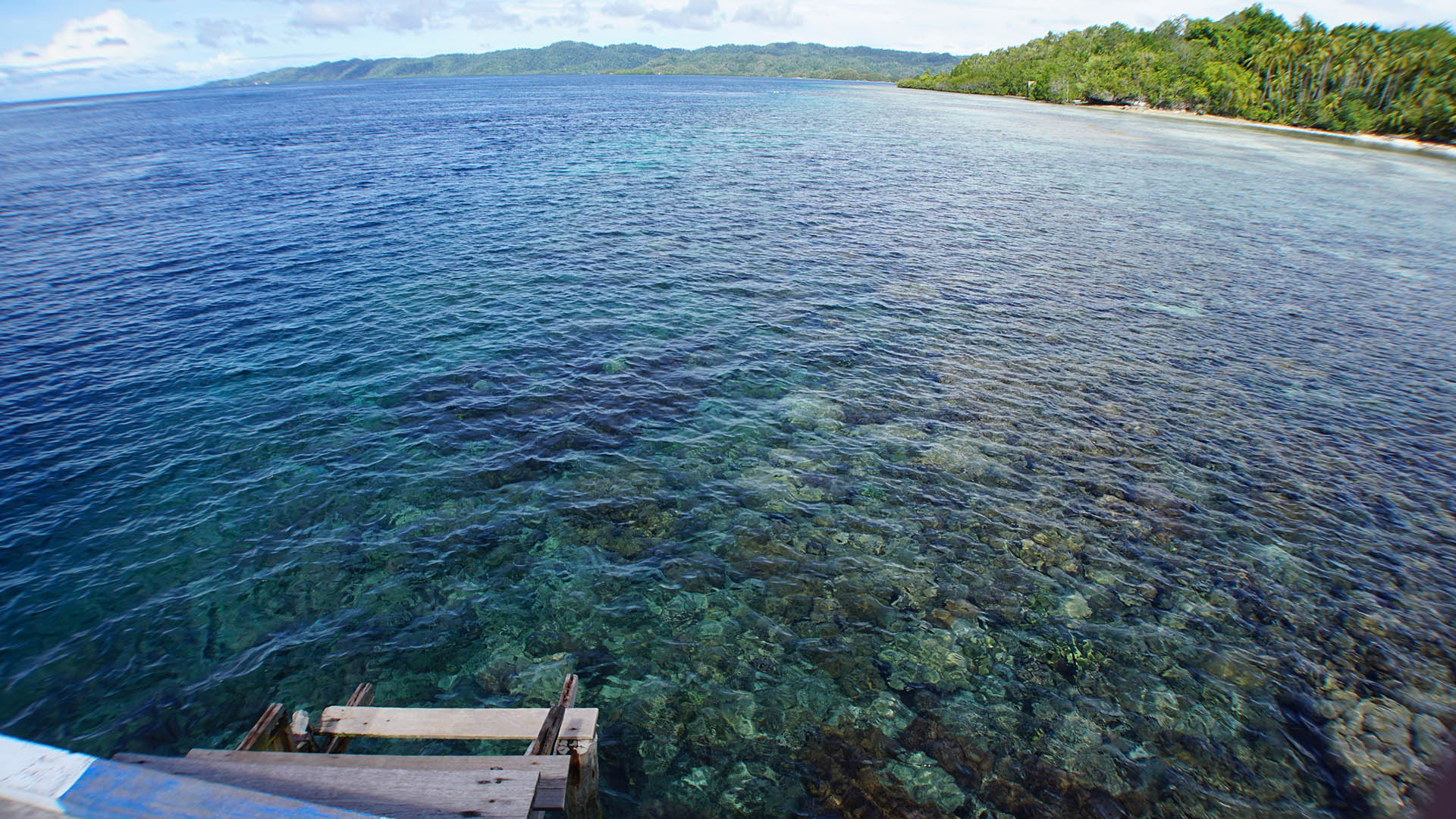 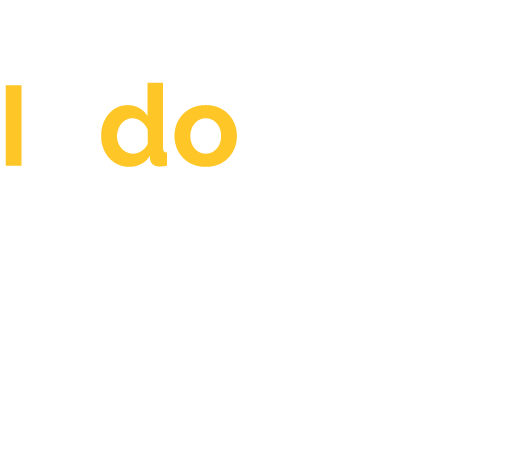